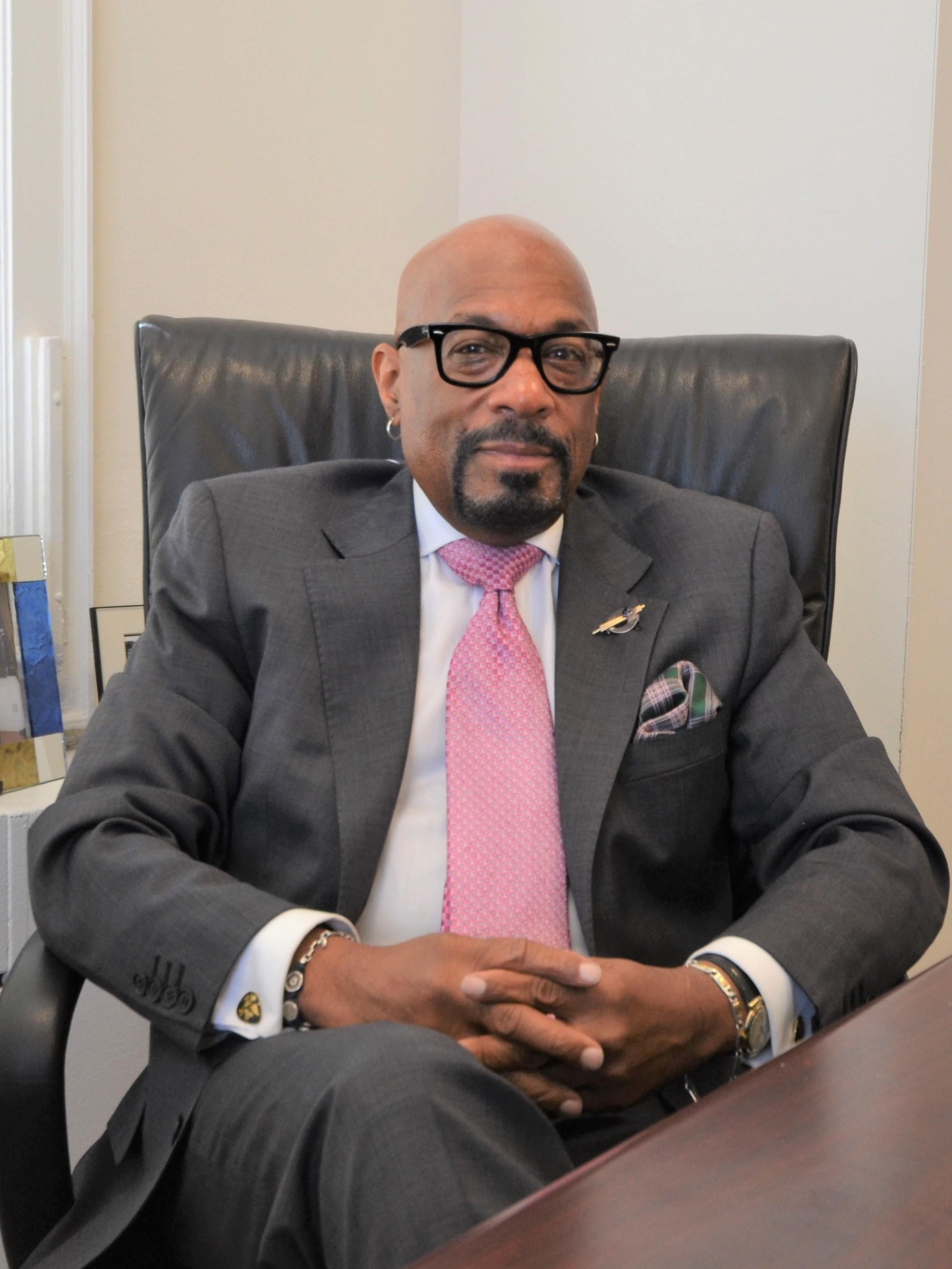 Thirty years ago, Ernest L. Strother and his brother Robert G. Strother founded Strother Enterprises, Inc, a minority and veteran-owned company. Their desire to follow in their father’s footsteps and their passion for good food and quality service led them on the path to entrepreneurship and enhancing the lives of the people they serve.

In honor of Veterans Day, I decided to sit down with Ernest Strother, Chairman and CEO of Strother Enterprises to talk about his experience as a security police in the U.S. Airforce and to get his advice on what it is like to be an entrepreneur. Here’s what he had to say:

Q: Ernie, tell me about your military background and experience?

A:  I was in a particular command called  Strategic Air Command (SAC), and we were responsible for all the nuclear devices on the Boeing B-52s. It was a unique type of situation stationed in Columbus, MS. At the time around 1960, I was a little scared going in that area because of the turmoil about Blacks going to be Freedom Riders, and I just felt very uneased going into that particular region.

Q: What made you decide to start your own business?

A: I was on duty one night, in Guam, sitting in the Pacific. I was just walking around looking at the stars, and I felt that I wanted to make a difference and do something quite different. So with that, I said, I’m going to start a business. I wanted tohelp people, and show [them] how to appreciate business from a human standpoint. What I mean by that, is to have people get involved at the ground level.

Q: What made you decide to enter the food service industry?

A: I started working with my father when I was about 8 years old. It was just a natural fit. My mother cooked, my father cooked, and I have a love of food cooking and want to share that with the people that we would come in contact with.

Q: Does your experience in the Airforce influence the way you run your business?

A: When going into the military, you already bring these strong values from your family background. I think the service was a building block in making sure I look at things in a world’s view. It also gave me the understanding to do things in timed sequences. It’s very important that you make sure that one thing is done simultaneously with the other thing so that all parts are moving at the same time.

Q: Do you believe veterans are well-suited to be entrepreneurs?

A: Yes. I believe the service, again, gives you a worldly view. I find that veterans have a drive. They normally have an introspect, and they keep on moving forward.

Q: What advice do you have for other veterans returning to civilian life?

A: Be honest with yourself if you are having any types of problem. Be very close to your family and embrace them. I think that it is the most important thing.

Q: Thank you very much, Ernie. Before we end this, do you have any comment you want to add in celebration of this coming Veterans Day?

A: Thank you to the United States, the government, and the people in this beautiful country in recognizing veterans and letting them be who they are.

Ernest and his brother served in the Military Airforce from 1966 to 1970. Today, they are successful entrepreneurs and great leaders in their community.

Please stay tuned for another blog post in honor of Veterans Day as I interview Robert G. Strother, co-founder, President, and COO of Strother Enterprises, Inc.

We also need to give a shoutout to our dedicated employees for their contributions in helping us prepare for the big day! #sangkee #livecasinophl #strotherenterprise #openingday #philadelphia #employeeappreciation #thankyou

The art of serving others and your fellow man is important. Do something selfless for someone today and everyday! #mlkday #payitforward #civilrights #justice #equality #love #dayofservice #giveofyourself